The tobacco sale age increase in Connecticut goes into effect on October 1st, rising from 18 to 21 years. Increasing the sale age will help to reduce rates of tobacco and e-cigarette use among Connecticut youth by cutting off social networks that lead to older kids to distribute these addictive products to even younger children.

The rates of e-cigarette use among teenagers is on the rise in the U.S. A report released late last year showed that over a million additional teenagers started using e-cigarettes between 2017 and 2018 and that more than two-thirds of high school sophomores say that both the e-cigarette devices are “fairly easy” or “very easy” to obtain.

In Connecticut, numbers show that nearly 15 percent of high school students say they use e-cigarettes.

“ Increasing the tobacco sales age to 21 is an important step in making it more difficult for our kids to go down the path of addiction and tobacco related disease”, said American Heart Association Government Director, Jim Williams. “While this will certainly help, there is more that we can do to help prevent tobacco initiation such as banning all characterizing flavors in all tobacco products which is essential for reducing their appeal to youth.”

Ninety-five percent of adult smokers begin smoking before they turn 21, and a substantial

number of smokers start even younger— about 80 percent of adult smokers first try smoking before age 18.2. In Connecticut, 4,900 adults die each year as a result of their own tobacco use.

The American Heart Association, along with Leaders from the Campaign for Tobacco-Free Kids, the American Lung Association, the American Cancer Society Cancer Action Network and the MATCH Coalition worked together to raise awareness and introduce legislation to restrict children from getting access to these dangerous products that lead to life-long addictions.

The legislation was championed in the Senate by Senator Mary Abrams and in the House by Representative Jonathan Steinberg, who are both co-chairs of the Public Health Committee where the bill originated. 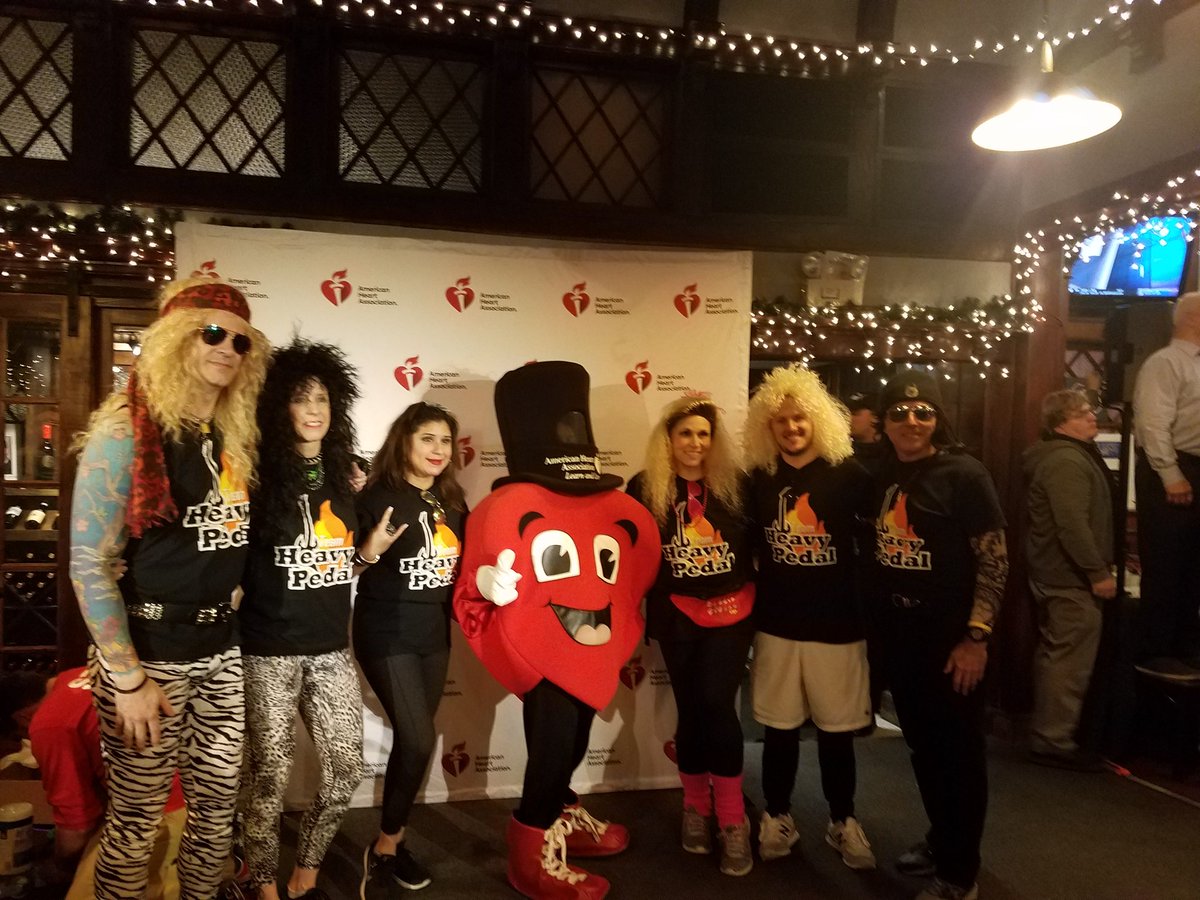 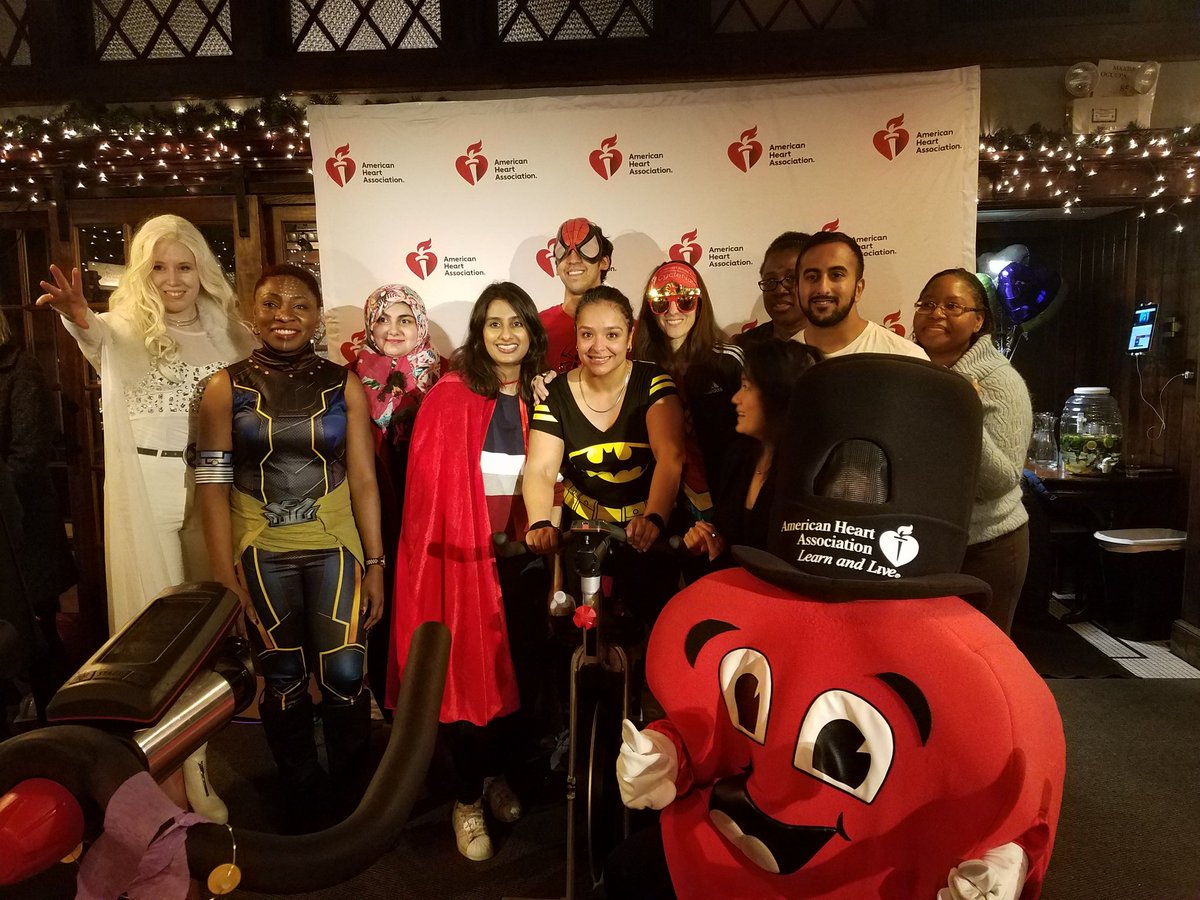